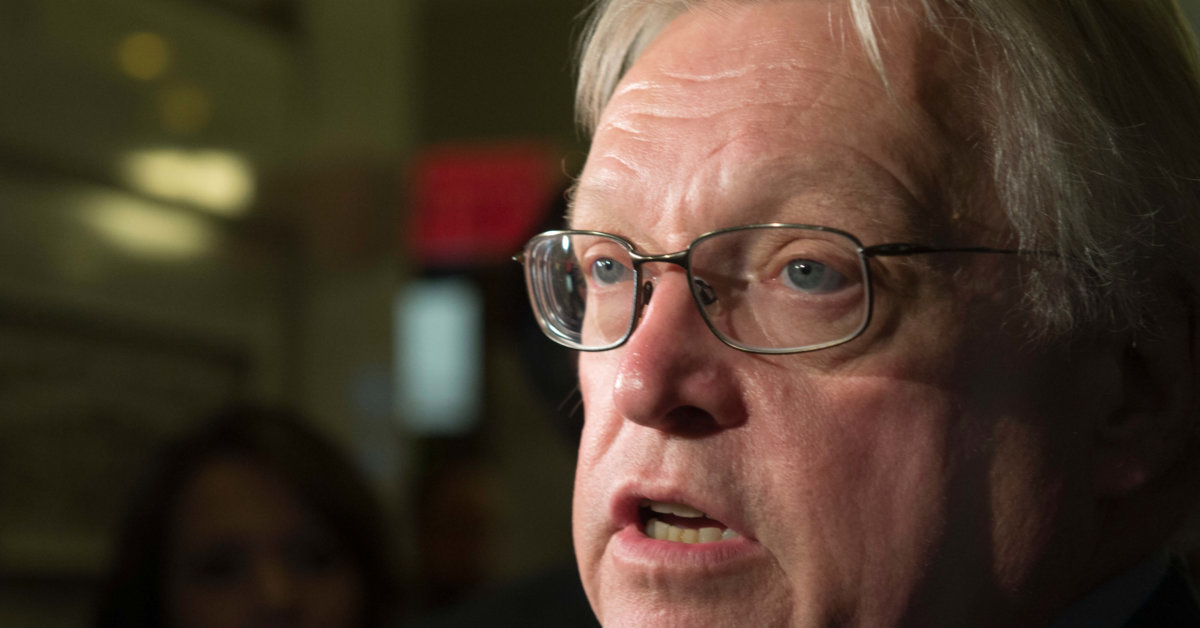 During the last 8 years, Quebec’s government has supplemented a 72% increase in remuneration for family doctors, amounting to a billion dollars, while the number of medical services has increased by only 8% for this period of time; according to the exclusive data by the Quebec medical insurance board (RAMQ), which was revealed by the CAQ on Tuesday.

The CAQ’s critic for health, François Paradis, considers that the patients did not receive their money’s worth. Minister Gaétan Barrette must draw the right conclusion from this new data: There is a prompt necessity to review the current physician fee-for-service method, highlighted Mr. Paradis.

“We learned this morning in the papers, that general practitioners touched premiums of $1.5B during the last five years, without necessarily delivering the merchandise. Bolduc’s primes have failed. Yet, this is not all. The CAQ received new and exclusive data from the RAMQ: There was an 8% increase in services along with a 72% increase in remuneration. It is not enough. The source of the problem is well known; we need to review the archaic physician fee-for-service method, as proposed by the CAQ since 2012”, stated the member for Lévis during the Question Period.

François Paradis informed that there are other ways to compensate doctors, such as through a capitation system, in which remuneration is based on the number of patients under care, rather than on the number of services provided. Presented with the information, revealed by the CAQ on Tuesday, Gaétan Barrette refused, once again, to commit to solve the problem. “Instead of thinking of other approaches, the Health Minister defends the status quo, much to the delight of the medical unions. Things have to change, since the doctors keep earning more, without any increase in privileges for Quebecers. Why was the Health Minister in favour of a reform of the physician remuneration method in 2012, but is no longer so, since his political turnaround in 2014?” challenged François Paradis. 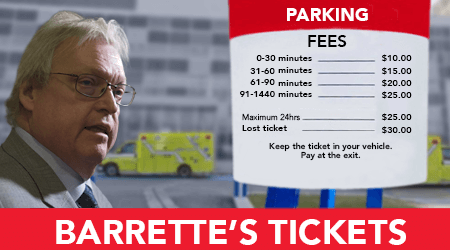 Coalition Avenir Québec has launched an online campaign aiming to persuade Gaétan Barrette to put an end to the unfair and abusive parking rates at the hospitals. The party’s new website: www.lesticketsdebarrette.com, was created for aggrieved citizens to run the Minister’s electronic inbox with the details of their parking expense.

After receiving thousands of calls, emails and social media messages, the CAQ’s health critic and member for Lévis, François Paradis, sees this measure as “giving Gaétan Barrette a taste of his own medicine”, through a signed petition and the details of events on the field. The CAQ’s internet campaign allows the public to email the Minister directly about the costly bills.

“Upon my speeches at the National Assembly, a great number of you called, wrote and informed about your concerns and anger, which are legitimate. It is known that parking rates in hospitals are excessive: 12 hospitals in Quebec, 9 out which are in Montreal, charge at least $15 per day. This unfounded practice affects all Quebecers, but especially the elders, the chronically-ill and individuals with reduced mobility. Instead of helping these people, who are in need for care several times every week, by providing affordable parking in proximity, the Liberal party stands idle as the hospitals exploit them. I want all Quebecers to give the Minister an account of what they have to pay. I want him to understand that his parking fees constitute a barrier to healthcare access”, stated François Paradis, while inviting Quebecers to visit www.lesticketsdebarrette.com.

MNA Paradis, repeats that his political party has advanced many proposals to put an end to these abusive fees; measures such as the first two hours free, and a daily maximum rate ranging between 7 to 10 dollars (at facilities where the daily maximum rate is higher than these amounts). François Paradis also demands reduced rates for patients who attend facilities on a regular basis. “I am convinced that Quebecers will support our efforts. Health Minister Gaétan Barrette needs to realize that the patients, and their families, are not attending hospitals for fun, but out of necessity. Make him reconsider: Send your bill to Barrette!” concluded the member for Lévis.

16,000 Quebecers Are Waiting for Homecare Services 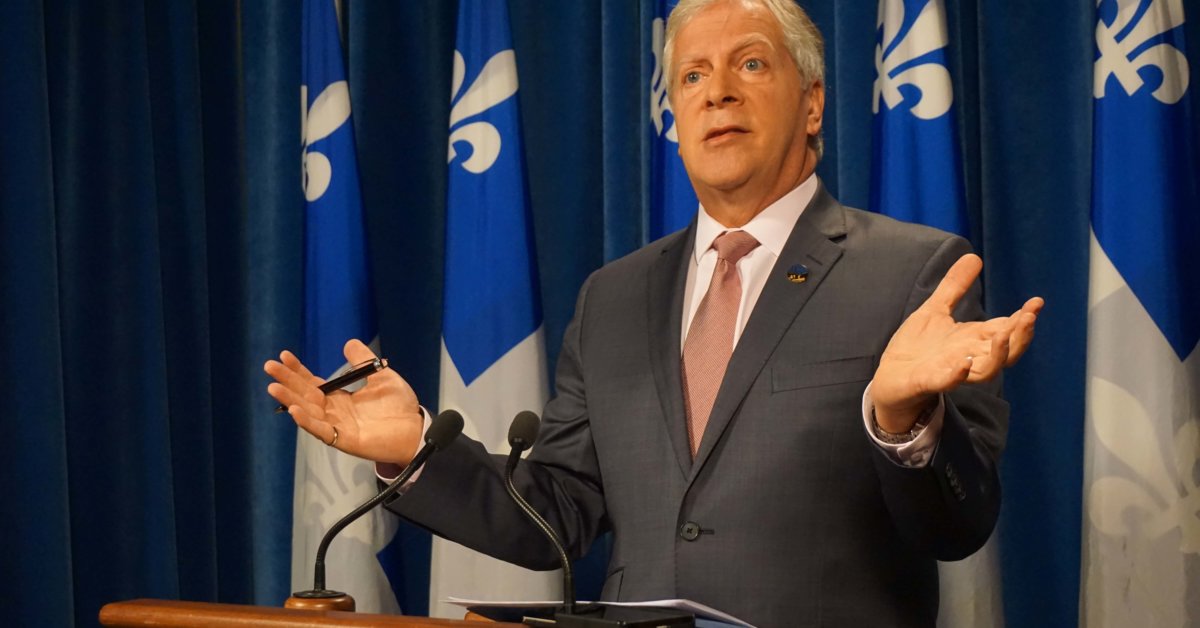 MNA François Paradis regrets to see that 16,000 Quebecers are waiting for homecare services.

By reviewing data from all the CISSSs (health and social service agencies) in the province, the member for Lévis came to this devastating conclusion, supports Canoe.

It is worth mentioning that François Paradis previously attempted, in vain, to obtain this information from the Health Minister.

“What is truly puzzling in these matters, is that the ministry that received our demand, under the Access to Information Act, has no answers”, he regrets.

François Paradis has spoken in length about this on Friday morning, with Paul Arcand, on the waves of 98,5FM. 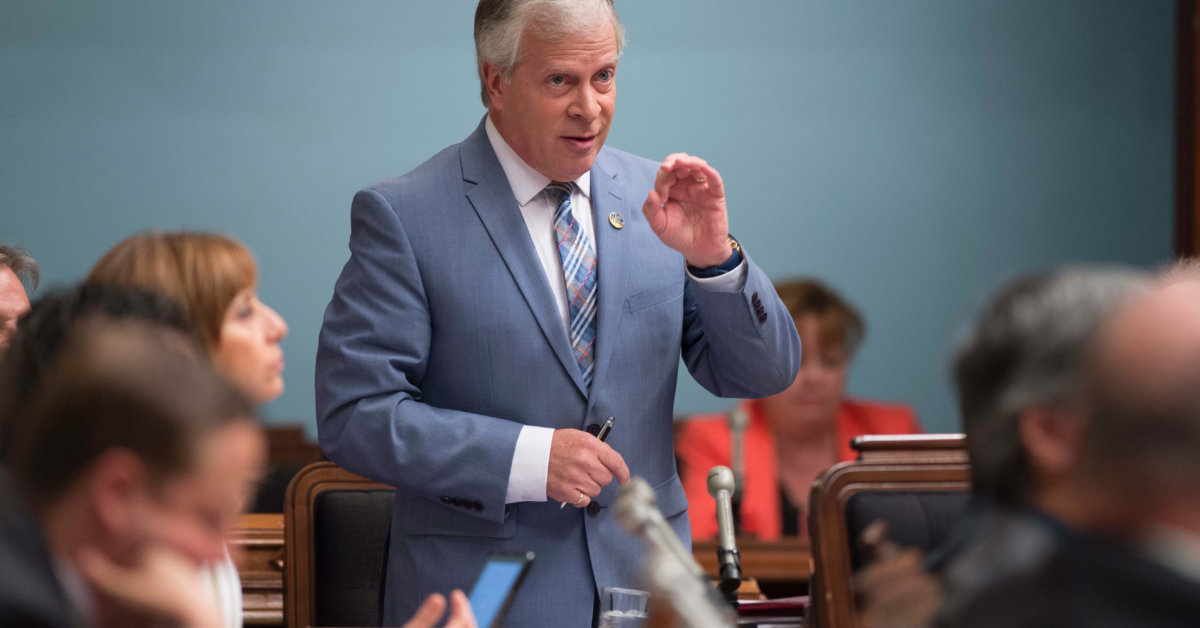 MNA François Paradis asks the Health Minister to regulate parking fees in hospital healthcare centers and to set a price ceiling between seven and ten dollars depending on regions.

The member for Lévis also insisted that the first two hours of parking should be free-of-charge.
François Paradis regrets that since the adoption under closure of Bill 10, Quebec is witnessing a constant increase in parking fees. Patients often and quickly incur the maximum rate.

“At least 12 hospitals in Quebec, 9 of which are in Montreal, charge daily parking fees of at least $15. The new hospital, CUSM, charges $25 after 90 minutes. Parking is more expensive than at the Bell Center. Quebec’s CHU charges $16 after 3 hours; more expensive than parking at the Grand Theatre. There is actually a common predisposition to increase fees in many of Quebec’s regions”, he outrages.

The member for Lévis also demands a discount rate for the chronically ill and for visitors of patients who are under long term care. Finally, there should be more transparency in what the funds are used for. 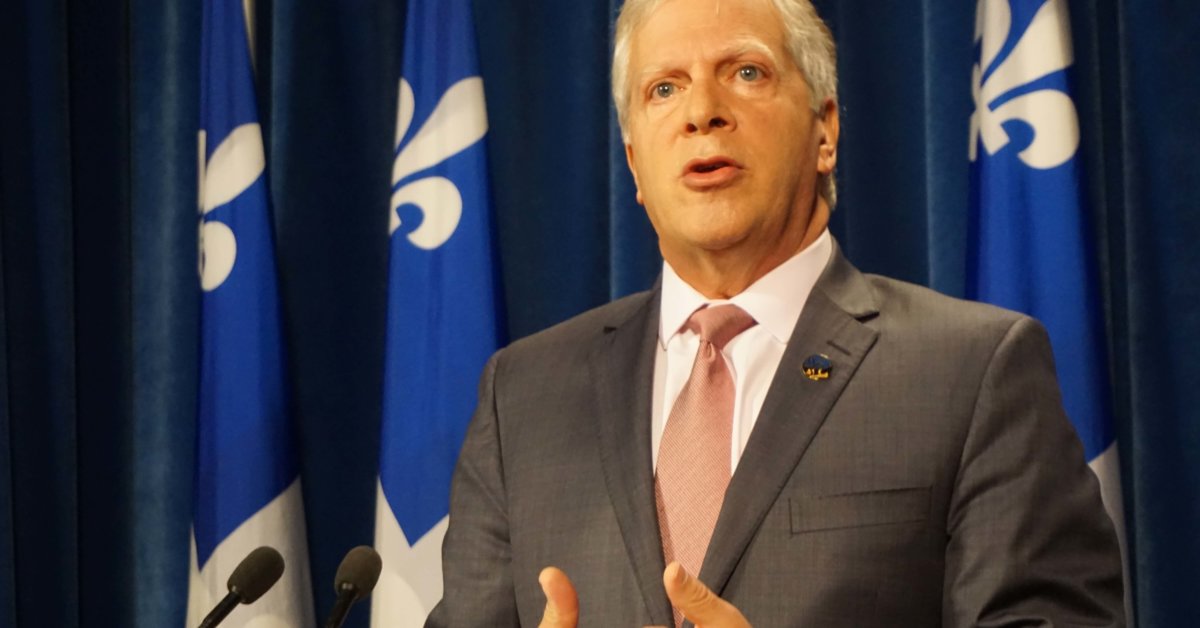