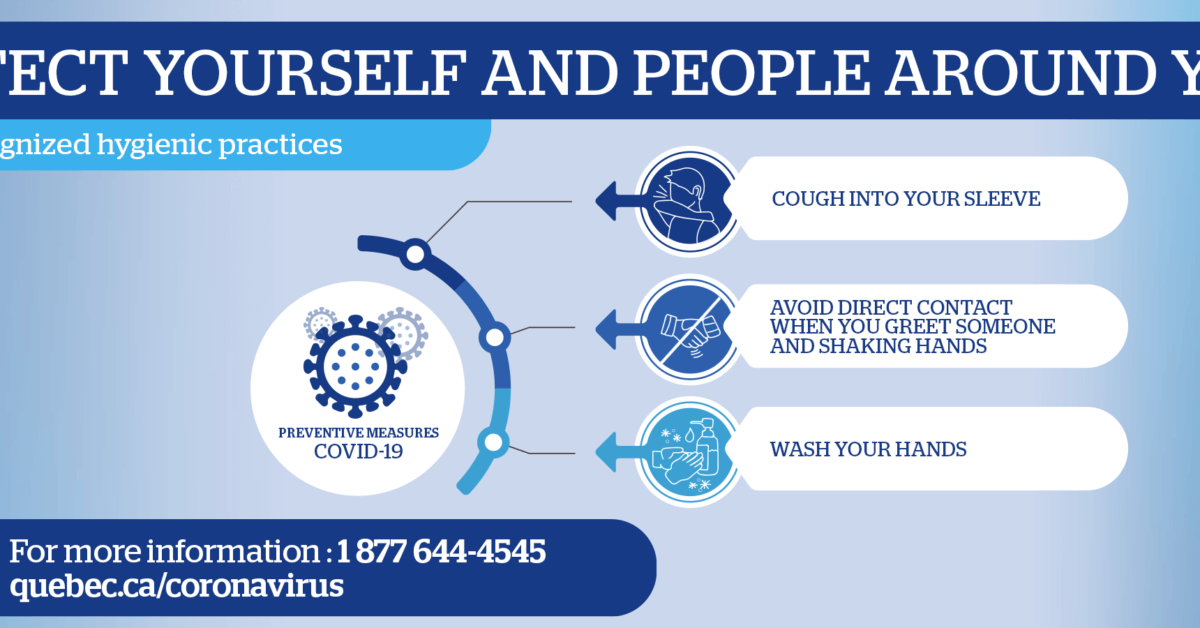 Among a number of policies, Legault announced the party’s goal of reducing Quebec’s petroleum consumption by 40 per cent by 2030 — with hydroelectricity as its main replacement.

He said that the province’s cars, buildings and economy must be transformed to reach that goal.