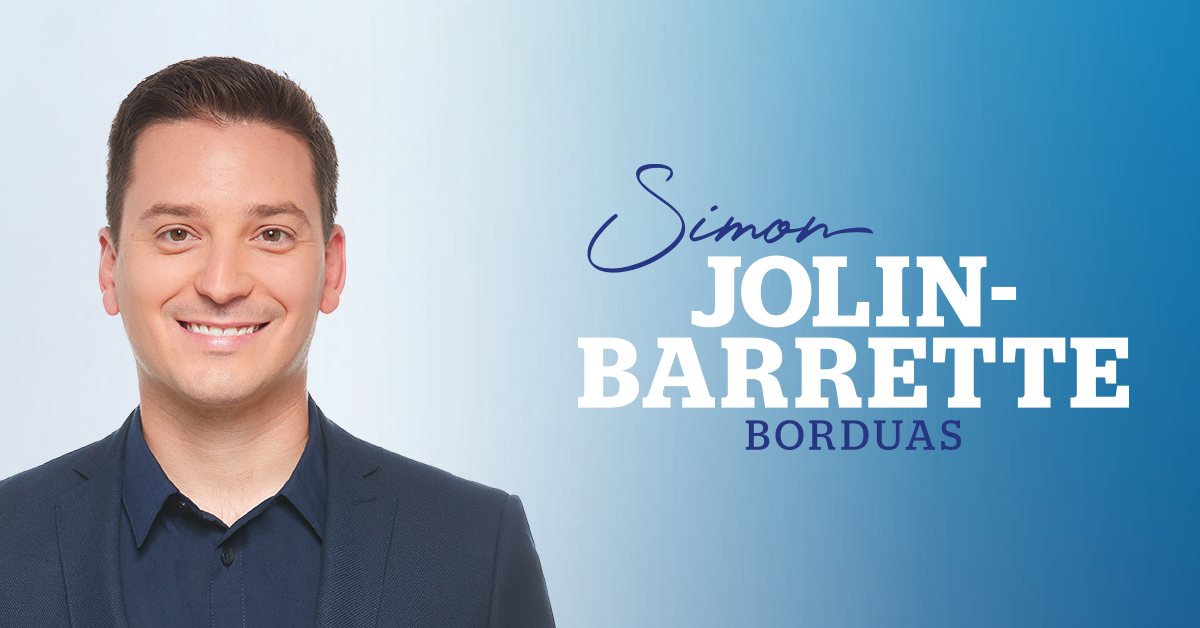 In 2014, he was the first elected caquist MNA in the riding of Borduas.

In October 2018, he was reelected with more than 11,500 majority votes for a second term. Co-spokesperson for the transition of the new Caquist government, Quebec Premier François Legault, Minister of Immigration, Diversity and Inclusion and the Government House Leader.

Also, it is the author of the essay entitled: I trust: Thoughts (without cynicism) of a young politician, published in January 2018 by the publishing house Quebec America. In his book, he recounts his experience in the National Assembly, his vision of politics and his vision of the future of Quebec.