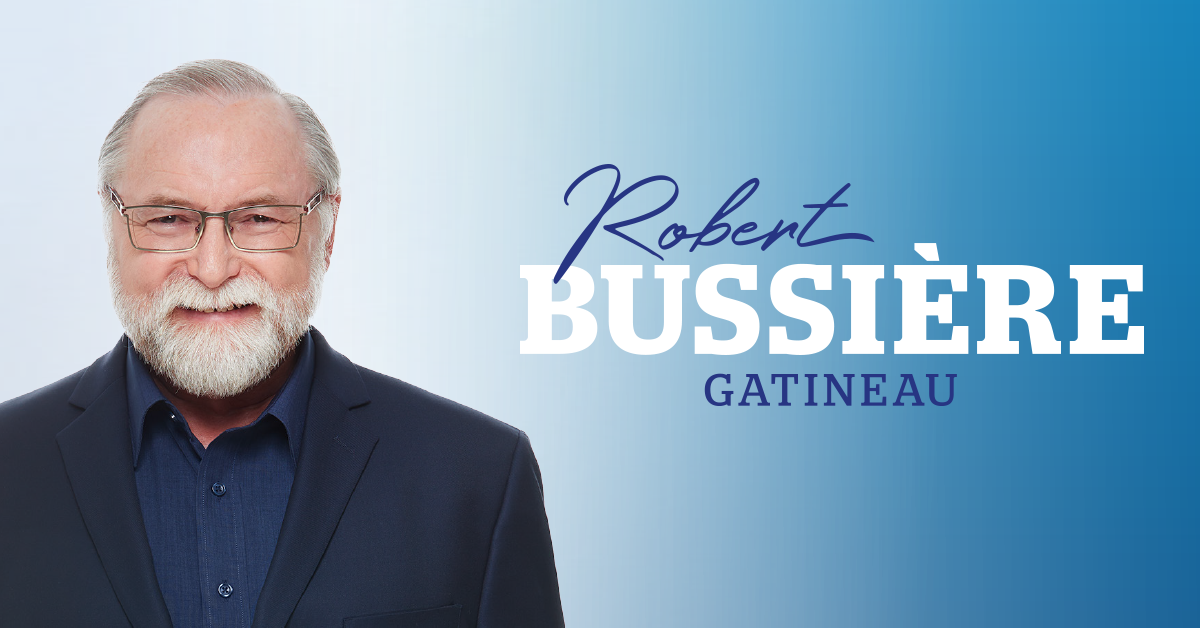 Robert Bussière has had a long political career at the municipal level. He was mayor the La Pêche municipality from 1997 to 2017 and a city councillor for eight years. From 2009 to 2017, he was also prefect of the Collines-de-l’Outaouais MRC. Robert was always very much involved in his community, he was founder and president since 2003 of the Coopérative de solidarité en loisirs de La Pêche, founder and president from 2009 to 2015 of the Coopérative de développement de La Pêche, and was a director of the Collines-de-l’Outaouais Centre de développement local, of the Conférence régionale des élus and of the Régie régionale de la santé.