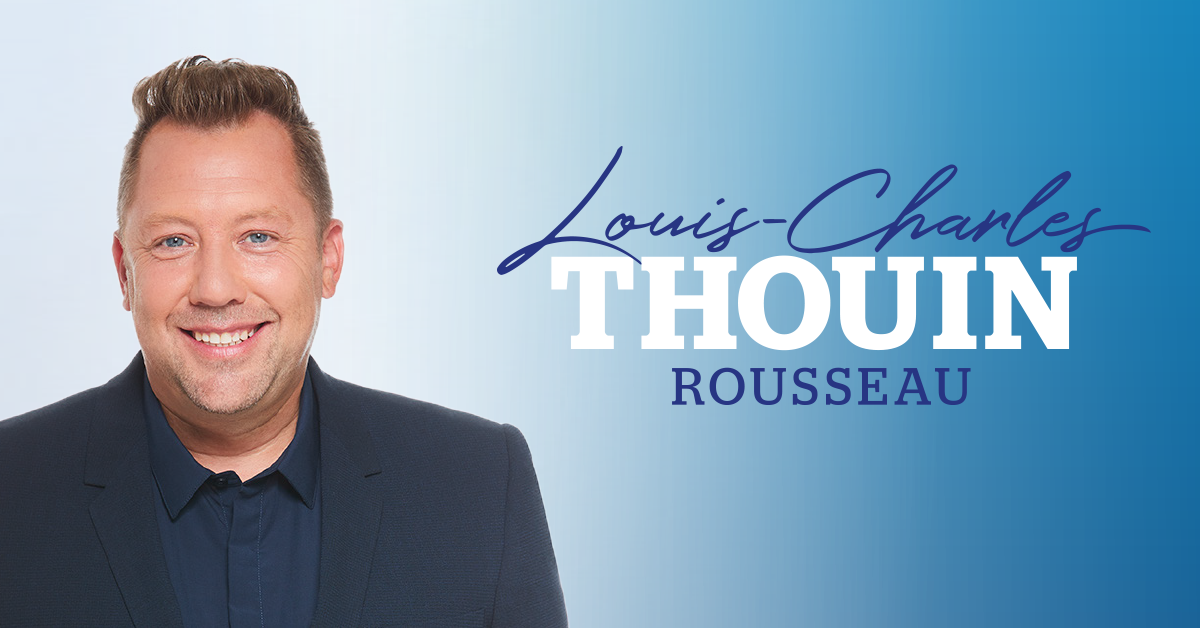 Father of three children, Louis-Charles Thouin is currently prefect of Montcalm MRC and president of Lanaudière council of prefects. He was also mayor of the city of Saint-Calixte from 2009 to 2017. Deeply involved in his community, he was director or representative for numerous regional social, economic or administrative organizations since 2009. This social engagement has won him many awards and honours. For instance, he was named by CFGM “Lanaudière personality of the Year” radio station in 2017 and received in 2013 the Jean-Marie Moreau award from the Fédération québécoise des municipalités.