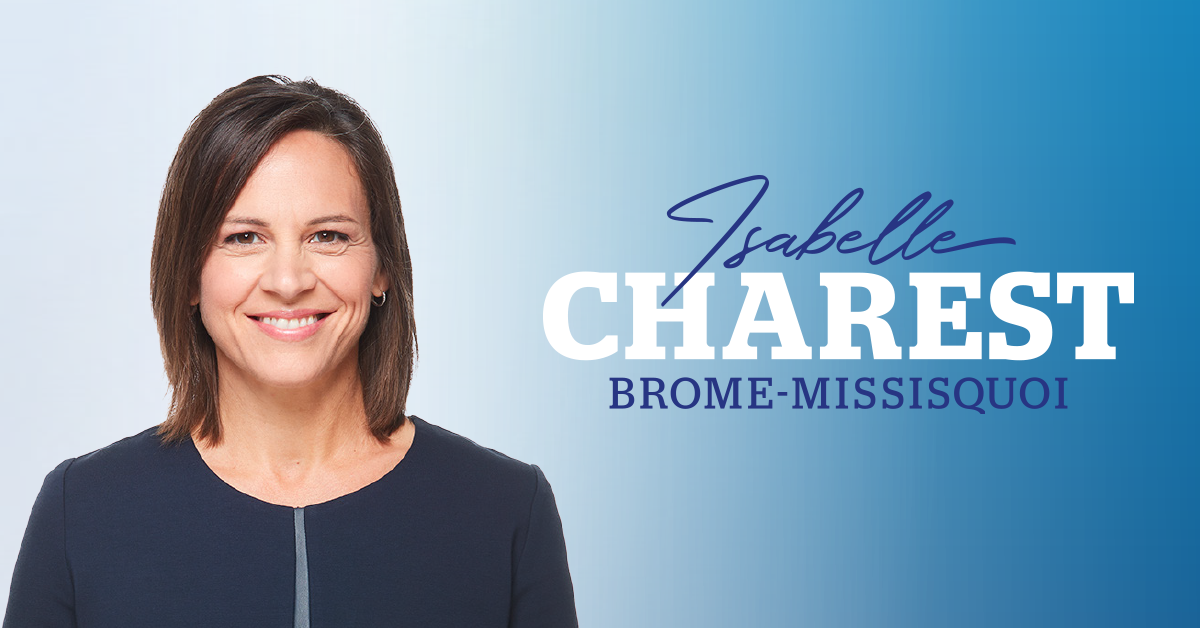 Triple Olympic Gold medal winner, Isabelle Charest has worn many hats during her professional and sports career. She was Canadian mission leader at the Pyeongchang 2018 Olympic Games, assistant mission leader in 2016 in Rio and part of the Canadian speed skating team from 1989 to 2002, during which time she took part int 1994, 1998 and 2002 Olympics.

Still passionate about sports, and now a mother of two, Isabelle Charest is particularly interested by nutrition and communications, two fields in which she was active professionally. In 2011, she co-founded Nellicom, a public relations and communications company, where she was manager and communicator. Since 2013, she is also communication coordinator for the Val-des-Cerfs school board. She was also worked in TV, during the 2014 Sochi Olympic games, she hosted the Champions’ ceremony broadcast on Radio-Canada and co-hosted the Turin games in 2006. For the better part of ten years, she was host and commentator for various Bell Media stations. At the time, she was also co-owner and manager of a fitness centre. She also worked for the Canadian Olympic Committee where she coordinated special event and athlete support programs.

People of all walks of life, particularly young people and athletes are influenced by her. She has been involved in many community causes both as spokesperson and ambassador. For instance she is engaged in the Semaine de l’activité physique, the Semaine québécoise pour un avenir sans tabac, the Association des couples infertiles, the Tour cycliste Enfants retours, the Réseau Énergie Cardio, the Club des petits déjeuners, the Grand défi de Granby, and is currently a patron for Fillactive and many other.

This community engagement won her many accolades in the past. She was introduced into the Panthéon des sports du Québec, into the Canadian speed skating hall of fame, and into the Gold medal club. Ever competitive, she aims for victory once more, this this on the electoral arena for Coalition Avenir Québec.