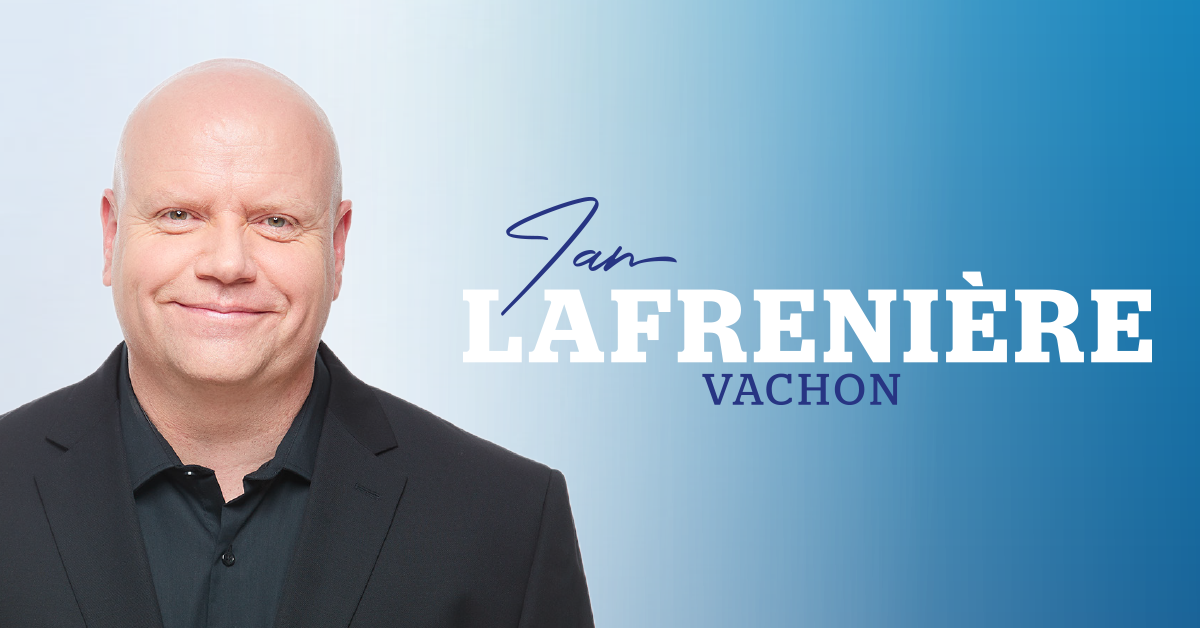 This Grandy native started his police officer career in Mirabel in 1993. The following year he joined Montreal police where he accomplished many tasks and missions, before joining the Media relation team in 1996. He made his name as police spokesman in various important events, such as the ice storm crisis, the World Organization of Commerce summit, the 2012 student protests and many anti-biker operations. He was also responsible for the communication of the new image of the SPVM. Ian Lafrenière is also a military man: he is a captain and is currently part-time trainer in public affairs.  Deeply engagement in the community, he also took part in police training missions in Tunisia, Somalia, Rwanda, Mali, Senegal, Ivory Coast, Gambia and Ukraine. He was temporary fireman and president of the Fonds d’aide des policiers et policières de Mirabel, spokesman for Saint-John ambulance, as well a consultant on many television and movie productions.