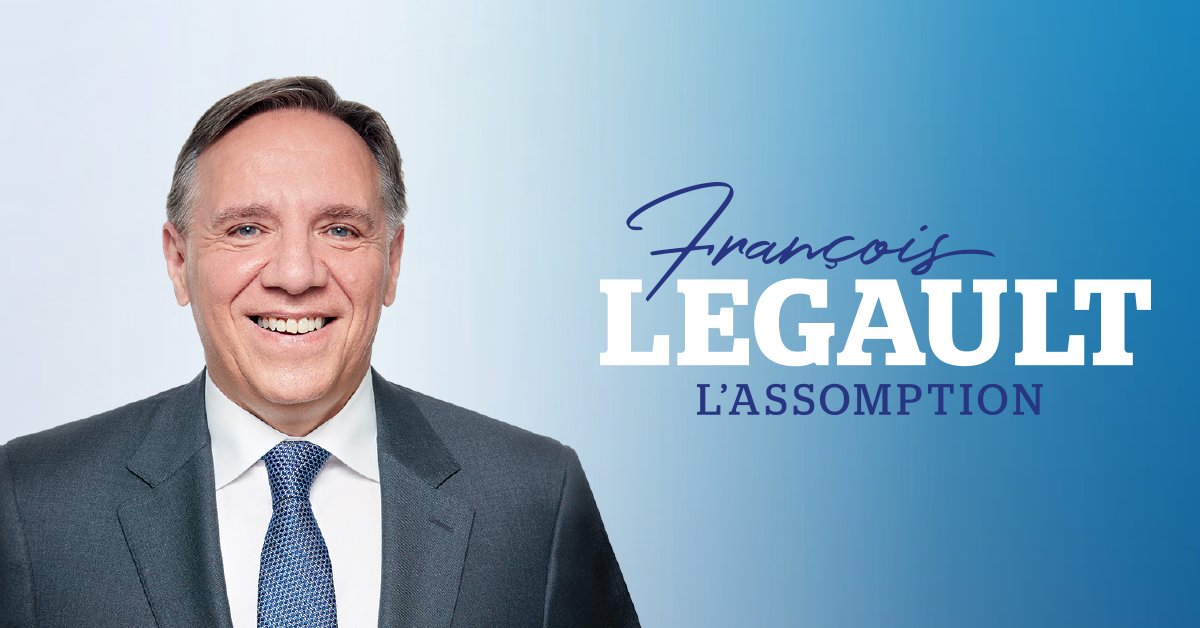 François Legault started is career as auditor and team leader at Ernst & Young. In 1984, he was named director of finance and management of Nationair, the following year, he became marketing manager at Québecair. A year later, in founded Air Transat, where he was president and CEO until 1997. During his years in business, he was a director of many organizations, such as Provigo, Culinar, Sico, Technolab and Bestar. He was named Fellow by the Ordre des comptables agréés du Québec. He then moved on to politics where he held many important postings, such as Education Minister. In 2011, he co-founded the Coalition pour l’avenir du Québec, a non-profit organization aiming to promote new ideas in public policy. After a Québec-wide tour, he decided to respond to public demand and founded, at the end of 2011, a new party Coalition Avenir Québec. François has set five main priorities for Coalition Avenir Québec. These are: recognizing the value of education, quality and accessible healthcare services, developing a homeowner economy, promoting Québec culture and French, and public service integrity. Born in Sainte-Anne-de-Bellevue, François Legault is married and has two children. He holds a B.A. in business administration (public accounting) and an MBA in finance from HEC Montréal. He is currently MNA for the L’Assomption riding.