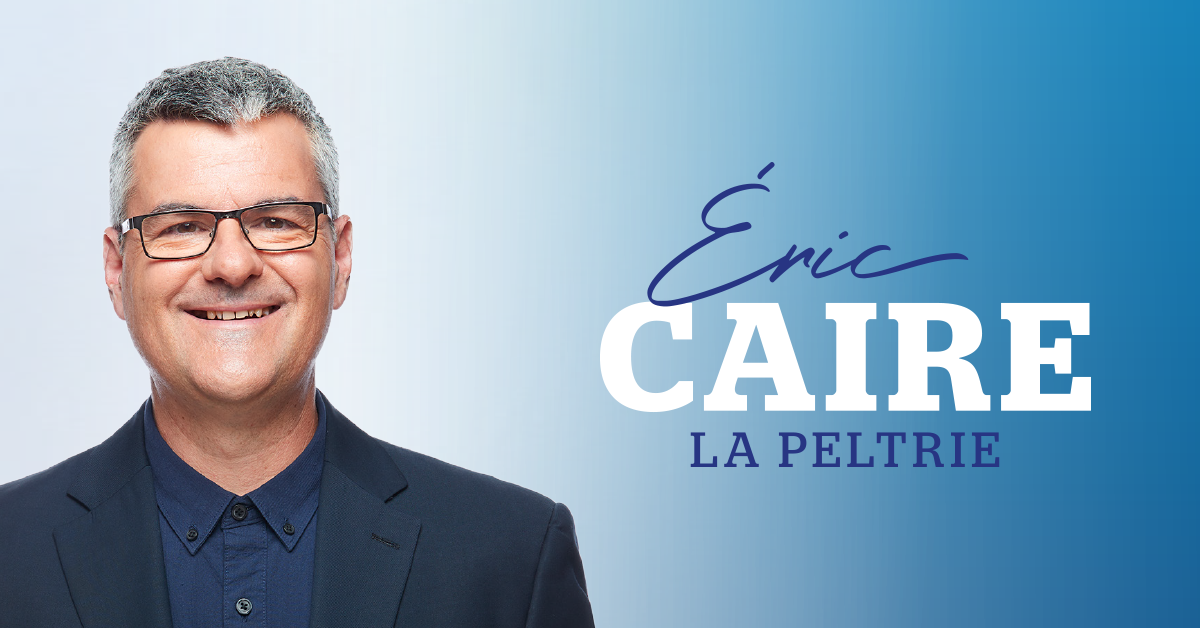 Before entering politics, Éric Caire was a software consultant and college teacher. Elected MNA of La Peltrie in 2007, he was re-elected in 2015 with over 50% of votes. This father of four is a veteran MNA and is recognized for this rigour and his mastery of the subjects he is responsible for. He made his mark with his unrelenting fight against the waste of public funds and has developed an ambitious plan to enhance the efficiency of public administration. Eric is also a popular political commentator at Québec City’s CHOI Radio X station.