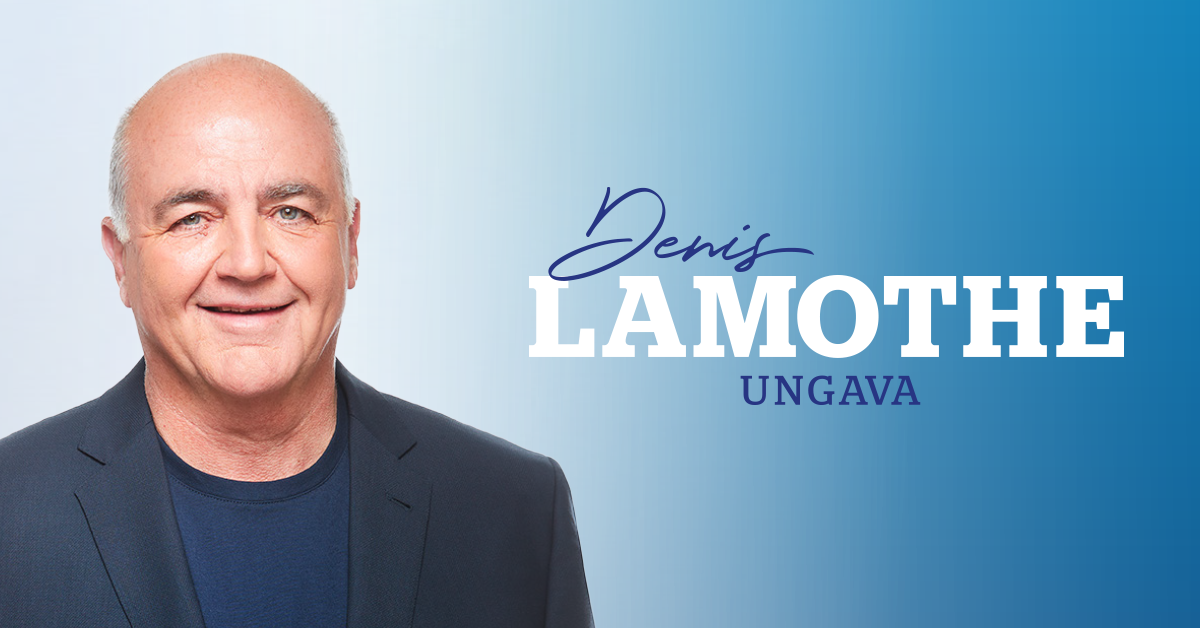 Denis Lamothe has worked more than 29 years in the police field, including the Sûreté du Québec. A CAQ activist from the beginning, he has always been motivated by the desire to protect, serve and improve the quality of life of his fellow citizens. During his career, he worked in several regions of Quebec, including in the Ungava constituency where he resided for 8 years. While working in a Native environment, Denis Lamothe has built a reputation as a man of trust, integrity and good judgment.He understands the needs of the entire population of Ungava: those living in Native communities, as well as those who live in other regions. Moreover, having lived for a while in Mont-Tremblant, this father and grandfather of two grandchildren will move to Chibougamau early in 2018 to reconnect with the riding he always carried in his heart, Ungava.