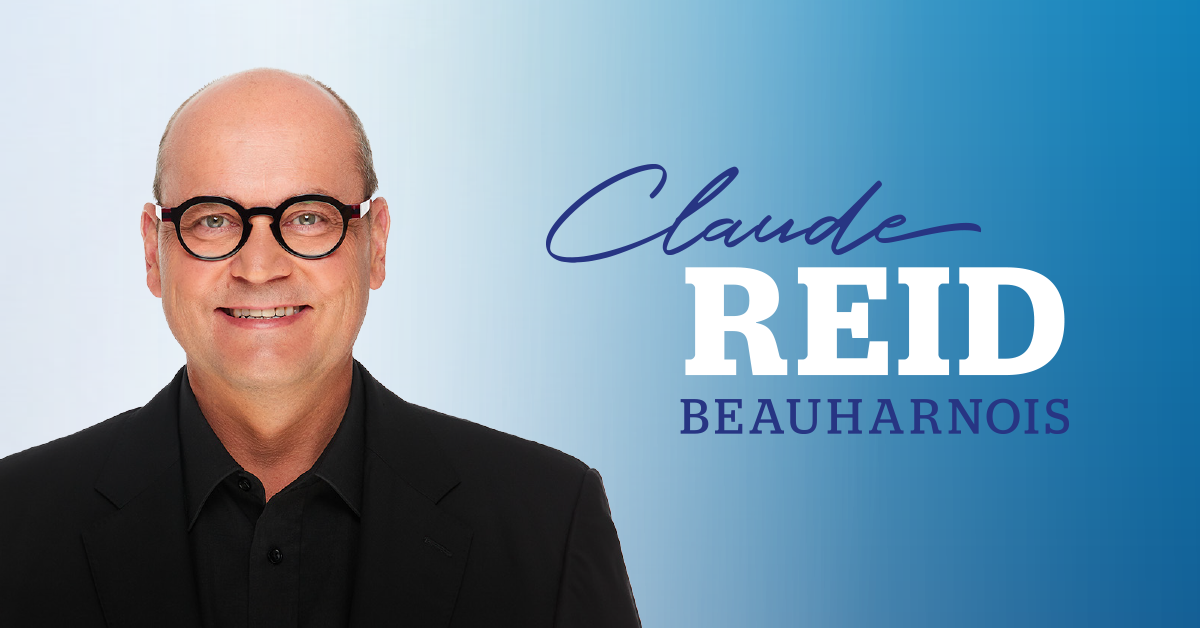 His passion for communication and marketing and his community engagement have allowed Claude Reid to accumulate a solid record in project management and coordination. After completing a B.A. in political science, and another one in industrial relations from Université of Montréal, Claude completed an MBA in 1999.

Since 2010, Claude is chairman of Moisson Sud-Ouest, after being president of many Salaberry-de-Valleyfield city commissions, where he was also a councillor for Georges-Leduc neighbourhood from 1999 to 2007. Joining the Coalition Avenir Québec team will allow him to continue working for the community and to be a strong voice for the people of his riding in the National assembly.