Law on religious neutrality: A poor law with poor guidelines 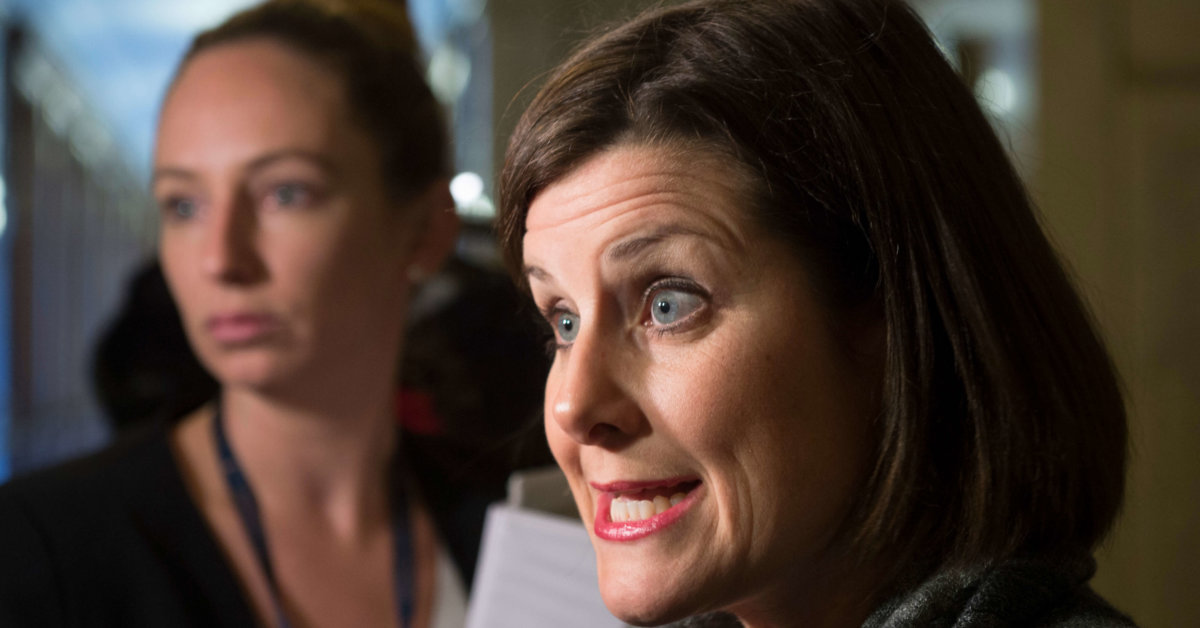 Justice Minister Stéphanie Vallée unveiled the guidelines of her law on religious neutrality, which have been awaited since its adoption seven months ago. These give way to interpretation, the most total subjectivity when it comes time to determine what distinguishes a “sincere belief” from what is not. Nothing is clear and the Liberal government has made sure to bring more religion into the state, denounced the spokesperson of the Coalition Avenir Québec in matters of secularity, Nathalie Roy.

The member of the national assembly for Montarville also deplored the fact that the Liberal government of Philippe Couillard opens wide the door of the state to the wearing of burqa and niqab, two symbols of oppression, enslavement of instrumentalization of women. Yet before he became prime minister, Philippe Couillard was openly against these garments, recalled Ms. Roy

On Wednesday, Minister Vallée also admitted that each organization could make a different decision, from one respondent to another, for the same request for religious accommodation. This is the festival of subjectivity, launched Nathalie Roy, denouncing this flagrant lack of fairness. A government of the CAQ will cancel law 62 of the Liberal government, and replace it with a law that will decree the Quebec state as secular.