Quebecers pay tribute to the victims of COVID-19 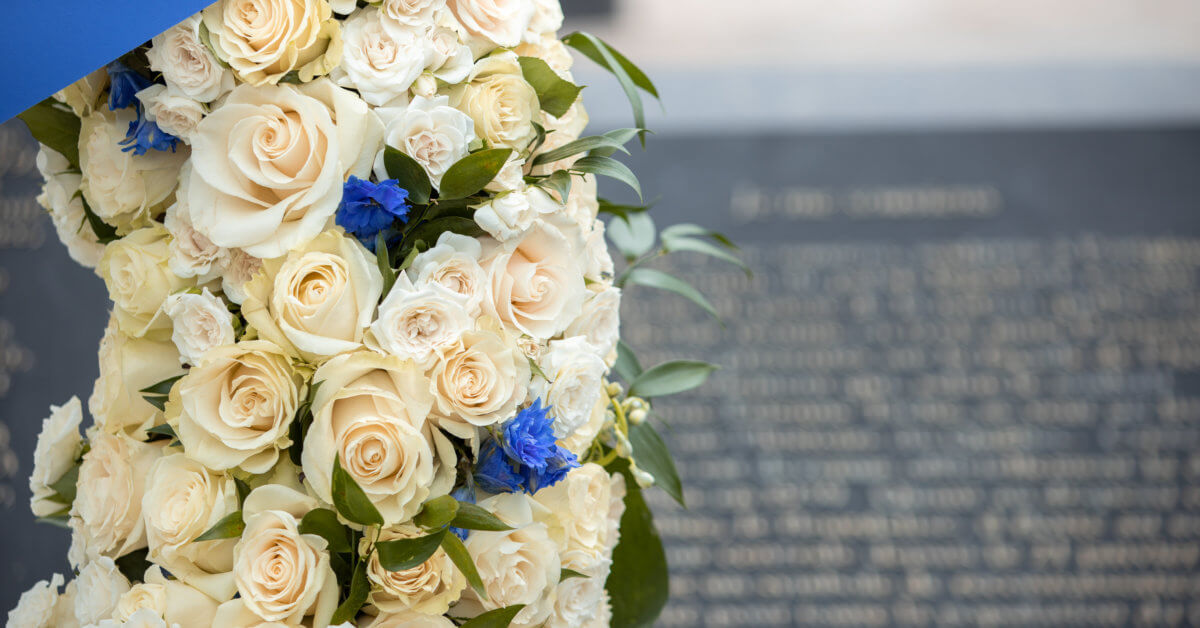 Today was the National day of remembrance for victims of COVID-19 in Quebec, one year to the day after the World Health Organization announced that the coronavirus epidemic had become a global pandemic.

To commemorate the victims and to show solidarity with their families, a ceremony was held on the forecourt of the Parliament Building in the presence of bereaved families and representatives of priority services.

Several symbolic gestures were made on the occasion of this national day of commemoration.