Former police officer, MNA Ian Lafrenière organized an information session on organized crime and corruption for his colleagues during the CAQ caucus retreat in Gatineau 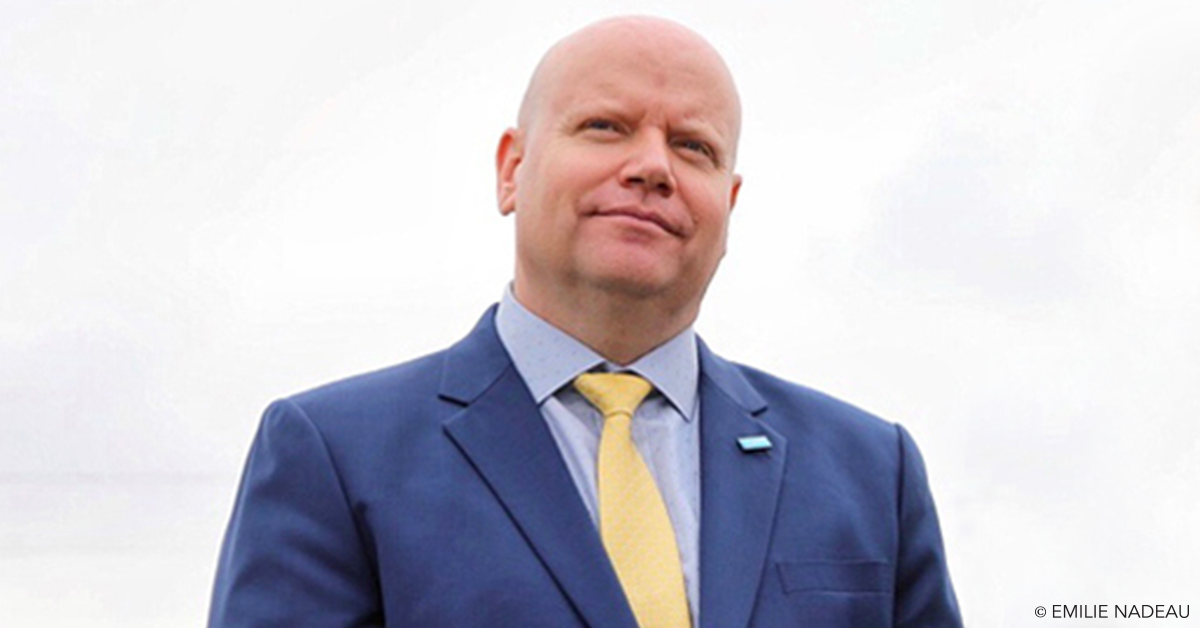 Quebec’s elected officials learned how to protect themselves from being targeted by organized crime during the second day of their pre-session caucus retreat in Gatineau.

The information session was organized by two of the Coalition Avenir Quebec (CAQ) MNAs, Ian Lafrenière and Denis Lamothe, who are former police officers.

A similar session was offered by the National Assembly for all MNAs after the Oct. 1 election, but Lafrenière points out ongoing training is important as organized crime becomes increasingly sophisticated.

“We’re going to make that clear, that with organized crime, there is an evolution also,” he explained.

“We’re not talking about people getting into your office with a large pile of money and asking you to do something for them. Believe me, with all the reports, with each investigation journalists have done, they’ve been [getting] better and better.”