LOVING CULTURE IS SOMETHING YOU LEARN 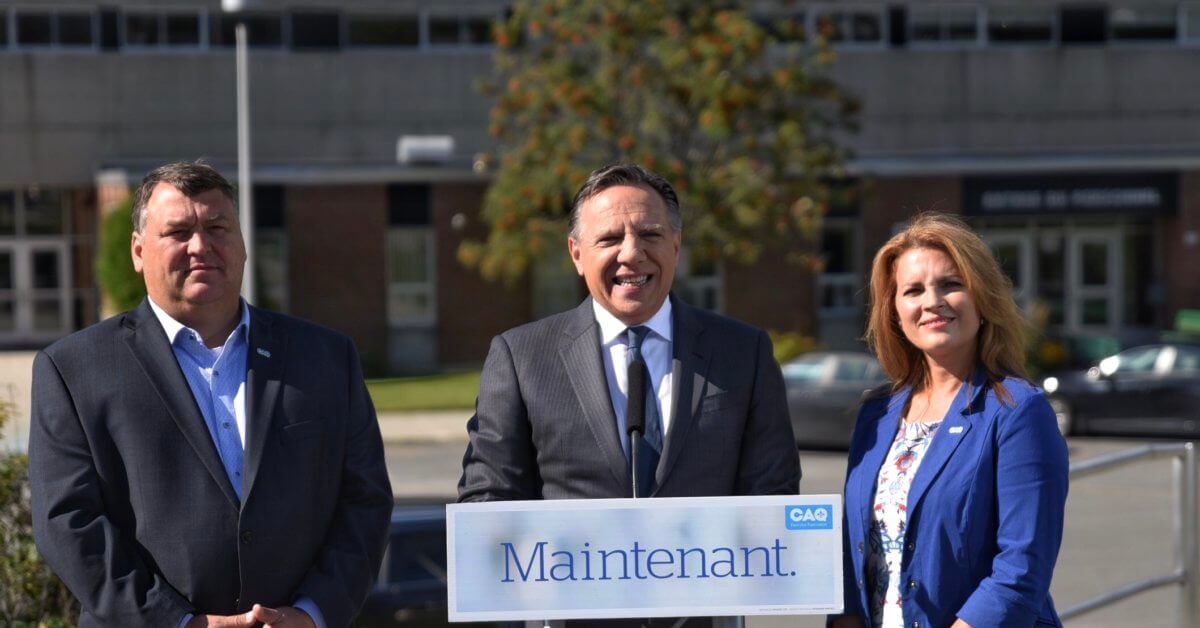 In the presence of François Jacques and Geneviève Hébert, respectively CAQ candidates for Mégantic and Saint-François, François Legault announced today concrete measures to enhance the presence of culture in our children’s school programs.

“There are not enough cultural outings. Teachers want to organize more, but they don’t have the resources to do so”, the CAQ leader deplored. A CAQ government will ensure all pre-school, grade school and high school students in Québec take part in a minimum of two cultural outings per year.

“Ensuring two cultural outings per year is the best way to spark our children’s interest in arts and culture. It’s also the best way prepare tomorrow’s audiences. This is a winning proposition for everyone”, Legault said. These cultural outings will be free, and schools and teachers have all the autonomy needed to select and organize them.

As well, school libraries play a key role in improving our children’s reading skills from the earliest age. A CAQ government will launch a catch-up effort to compensate the insufficient funding of school libraries under the Liberal government by investing $5M more per year towards book purchases.

“I sadly remember former liberal Education Minister, Yves Bolduc declaring ‘No child will die because of that’, if we cut school library budgets. That the Minister of Education would say such a thing is a testimony of the lack of importance of school success for the Liberals. If we want things to change in Québec, if we want more culture in our schools, we have to start by replacing this government. The only party that has the team to defeat the Liberals and form our next government, is the CAQ.”