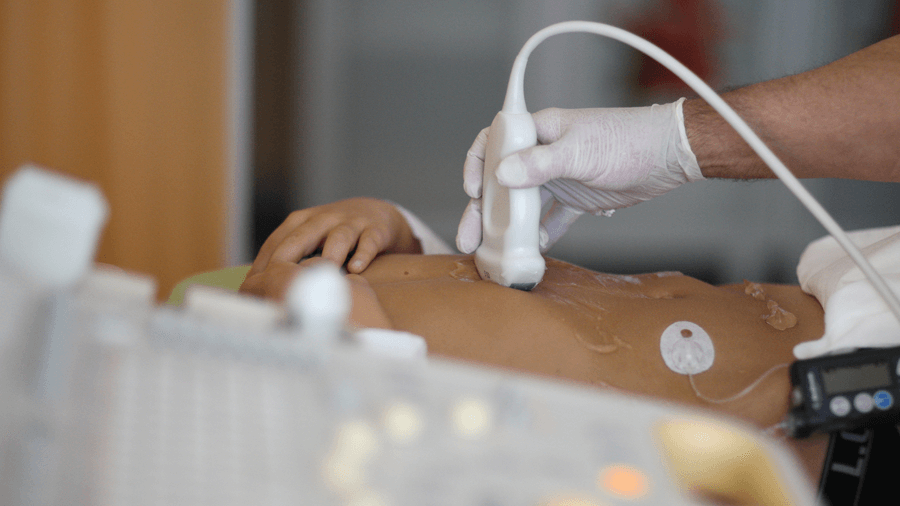 According to the figures obtained by the CAQ, over 112,000 Quebecers have been waiting for ultrasound scans for more than three months.

Recall that the Minister’s aim was for everyone to be able to receive their scan within three months.

“Over 60% of patients failed to receive the service within the timeframe set by the government. The rate of people who waited for less than three months for mammary ultrasounds is as low as 29% in some regions”, he stated in an interview for TVA.